FOR THE LATEST UPDATES, FOLLOW US ON SOCIAL MEDIA.
Top
Dynamic Fitness Training > Health Tips  > Insulin resistance: The secret behind getting fat 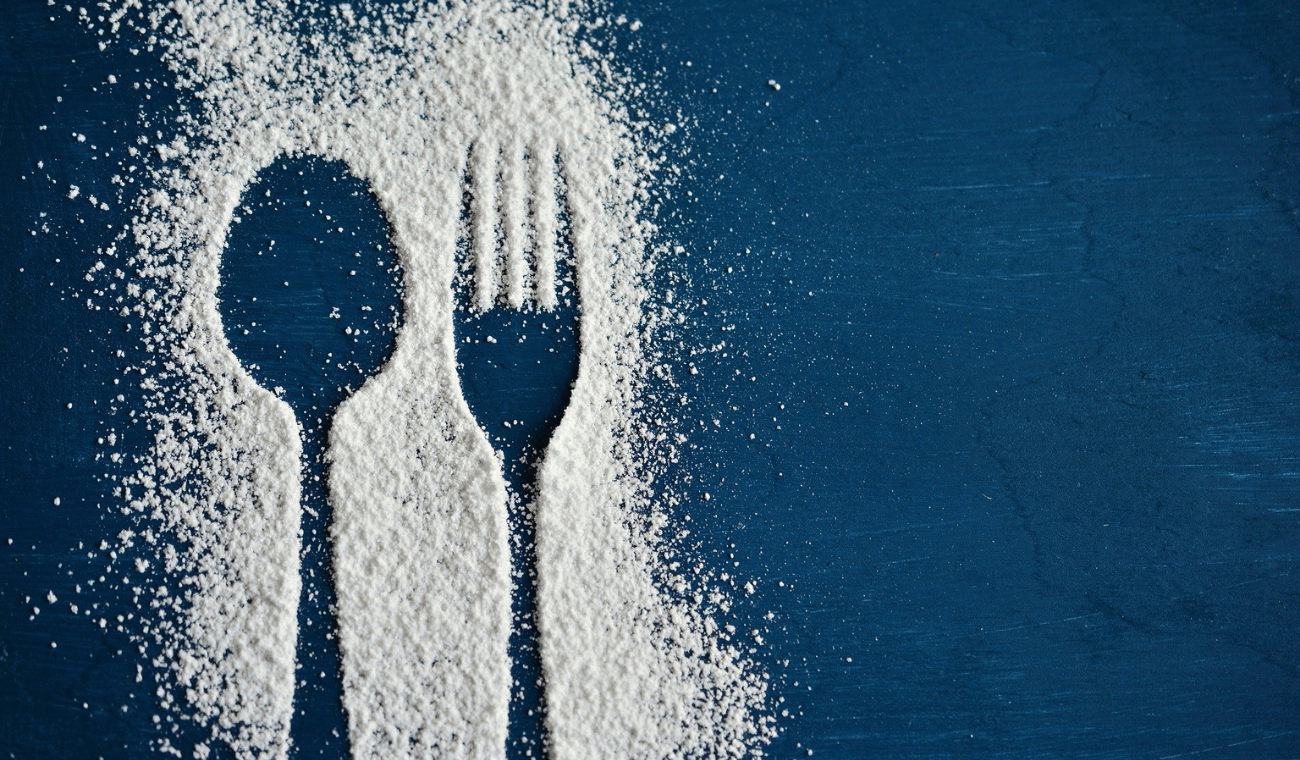 Insulin resistance: The secret behind getting fat

I’ve written a huge number of blogs over the last six years. A minimum of one per month in fact. I do think that this is my most important one. It discusses insulin, insulin resistance, it’s impact on health and how this can be positively changed. Without testing, I suspect many clients may have issues with their insulin sensitivity. It’s impact can be enormous for long-term health.

Of all the reasons that people are overweight, obese or in some cases more susceptible to various illnesses and diseases, many reasons are put forward. However, the reality is, that most come down to this: Insulin resistance.

Insulin is a hormone which is secreted by the pancreas. Its main role is to manage the nutrients circulating in the blood with particular focus on blood sugar levels.

How does insulin work?

When you eat, your blood sugar levels rise. The liver gets first option on storage of nutrients and then whatever it can’t take up, goes to general circulation. Insulin is then released. Insulin, first tops up the liver of any required glycogen and then takes amino acids (proteins) into the muscle cells. Excess fatty acids (fats) are taken to the fat cells for storage. There is no energy storage without insulin. When insulin is present, it keeps taking protein to the muscles, carbs to the liver (and muscles) and fats to adipose tissue. All in the name of energy storage.

When insulin levels then drop, the process reverses. Fat is now used for energy so fatty acids re-enter the bloodstream and weight loss results.

Insulin, when effective, helps us to burn what we need and store the rest.

With continual spikes in blood sugar – mainly through lots of sugar-based food consumption, the body gets a little too used to insulin trying to shunt its nutrients where necessary. The cells become resistant to insulin. The result, rising blood sugar levels requiring greater levels of insulin to be released to do the same job as before. Rising insulin levels equals two things:

Disruption to a vital hormone: ‘Leptin’. High insulin levels in the blood is now known to block the hormone leptin which is designed to signal to the brain that enough fat is stored and decreases your appetite accordingly. If leptin is blocked, you want to carry on eating. Carrying on eating, leads to even more insulin leads to even greater blocking of leptin. A vicious cycle.
The long and short of it, is that insulin resistance is most likely the major cause for being overweight and obese. The body starts to impact the brain and all of the natural reasons to stop eating ‘I’m full’ subside. More food = weight gain.

Remember, you don’t die of obesity. Nobody does or has! You die from all of the impacts of obesity. However, most of these impacts are related to the impact of insulin resistance rather than simply being excessively fat. These can include blood vessel damage, non-alcoholic fatty liver, higher blood pressure, polycystic ovarian syndrome, type 2 diabetes. Plus, insulin is one of the hormones that causes cells to divide. Hyperinsulinemia is associated with the development and growth of various cancers. Furthermore, there is also initial research (not substantial enough to be unequivocal) that it may even lead to dementia.

Few would disagree that with that rap sheet, it’s not positive for your body in any way.

How to test your insulin sensitivity?

Insulin sensitivity is a positive. The more sensitive you are, the less resistant. You need to test this by doing a fasted blood test which measures not just your blood glucose levels but also your insulin levels too.

Measuring solely blood glucose levels will only tell you if you currently have diabetes or not. By also testing insulin levels in the blood, it will give you a marker as to how efficient your body is currently at delivering the glucose to its required cells in a timely fashion.

The test is usually done via a blood test when fasted. Then following consumption of a glucose solution (usually between 50-100g), a repeat blood test is taken two hours later.

Sample of what the test results would then indicate:

Low blood glucose, high blood insulin = the body is still able to transport effectively to the cells; however, it is requiring greater levels of insulin to do this. Insulin resistance is present but has yet to reach chronic levels and can be altered.

What’s the solution to insulin resistance?

Simply put, an intervention is necessary. This will really need to take three forms for ultimate success:

Mixing resistance work alongside cardiovascular training to promote an excess requirement for caloric use by the body.

The greater the reduction, the better, however those with diabetes need to be clear to not cut carbs out entirely as this can lead to further health complications.

The reality is, the longer that the body can recover between meals, the better. It allows the over-used hormones to recover. It allows the slow circulating insulin levels to eventually leave the blood which will eventually promote fat usage instead of fat storage. Plus, it forces you to ignore your hunger by focusing on a time of not eating instead. Therefore, the now ineffective leptin (which tells you that you are full) is irrelevant as the clock is telling you when to eat as opposed to your body. Simply getting rid of carbs but eating normally doesn’t work either as protein and fat consumption does cause insulin levels to rise still. 16-24 hour fasts would be something that would be manageable but super-effective.

The impact of insulin resistance on health is clear. But hopefully in this blog, I’ve given some ways to discover your levels and to impact them positively. It’s not only those who are obese who should be conscious.

Whilst its prevalence is higher in this demographic, those in good shape may be susceptible too. It’s not just an outer shell. We need to consider the whole body. 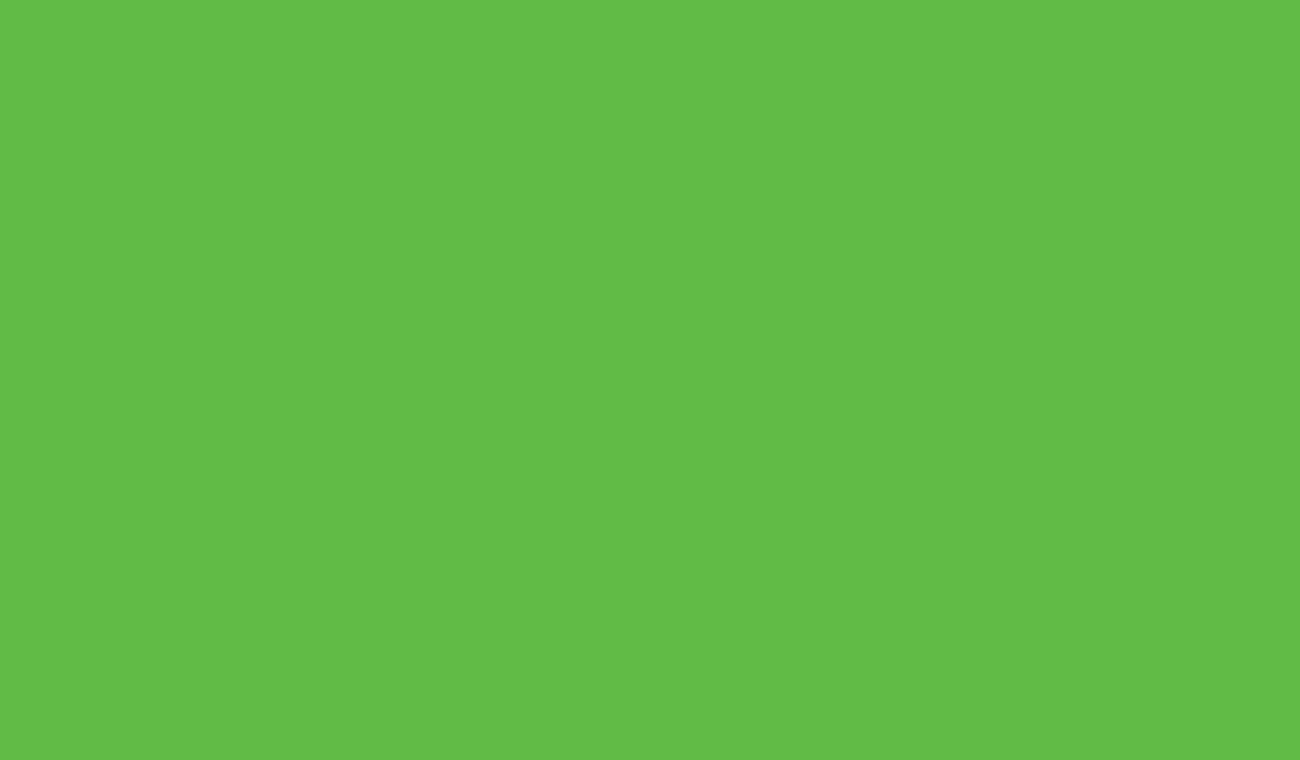 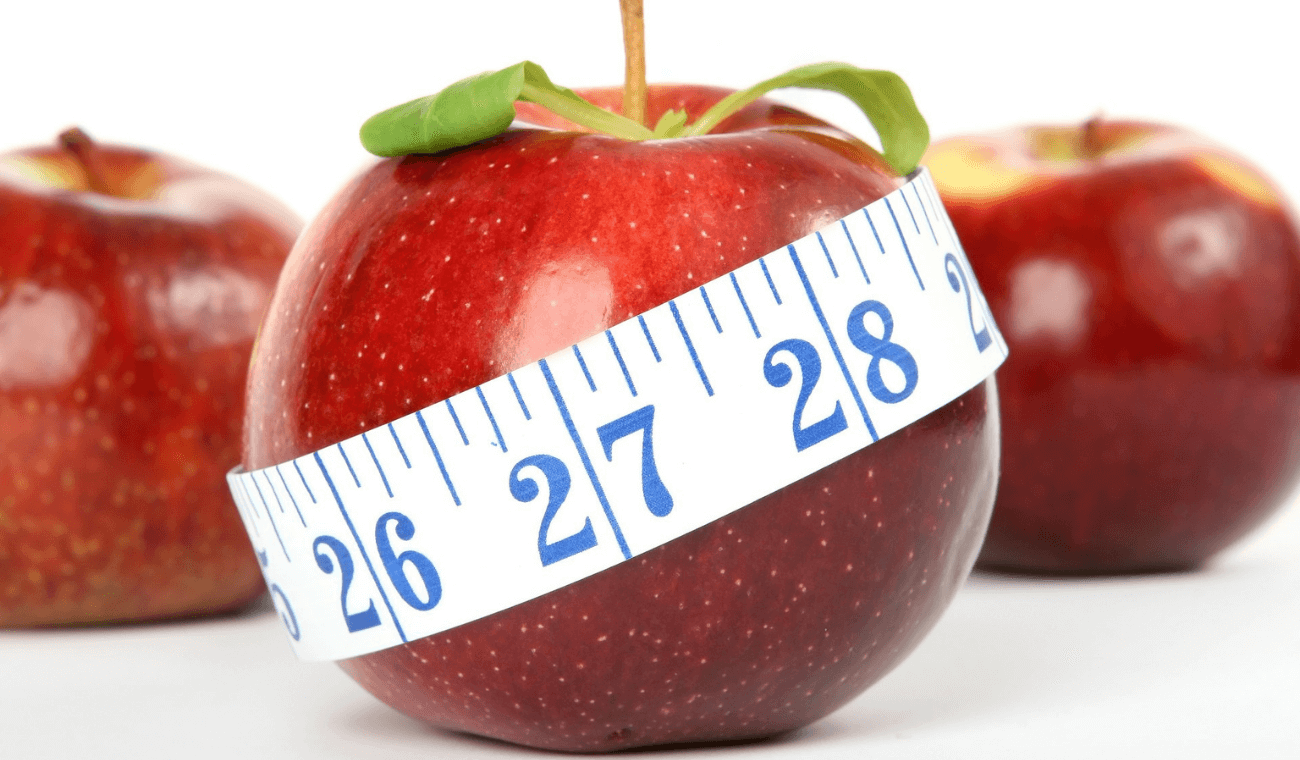 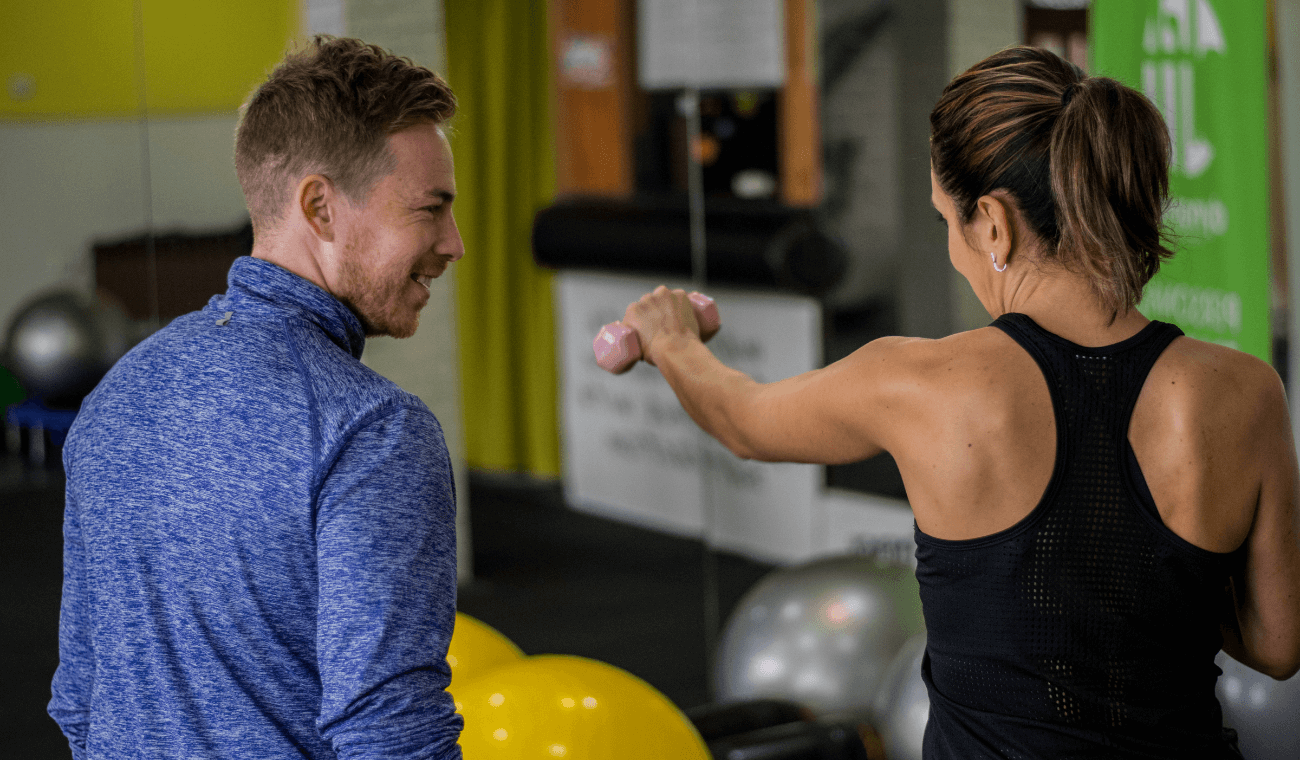 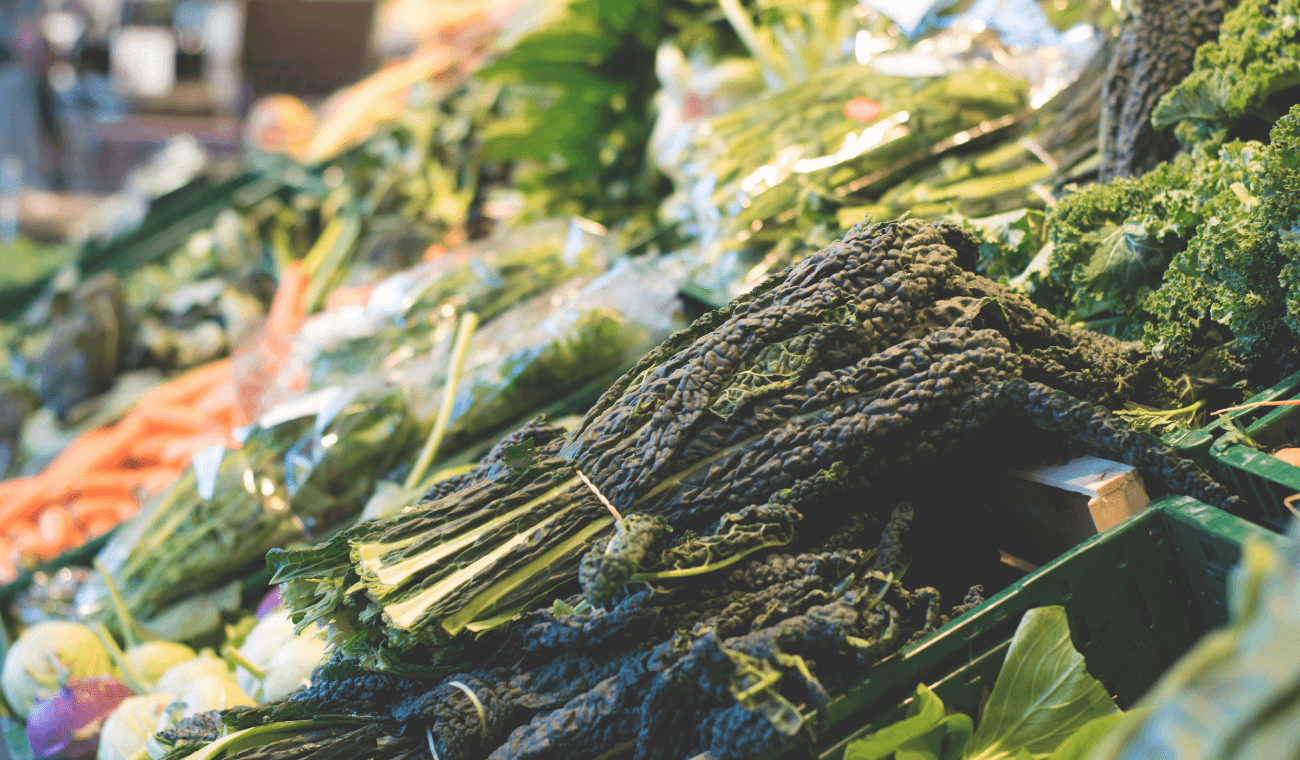 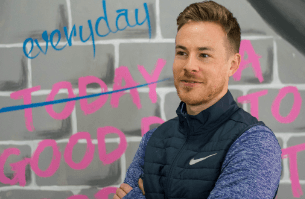 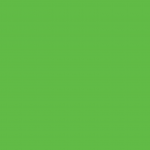 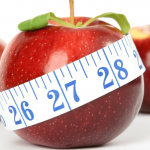 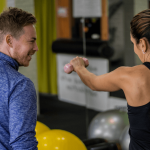 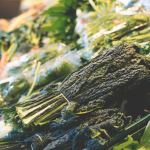